The ramblings from a director of a digital agency Part 21

The Rise of TikTok

The ramblings from a director of a digital agency Part 22 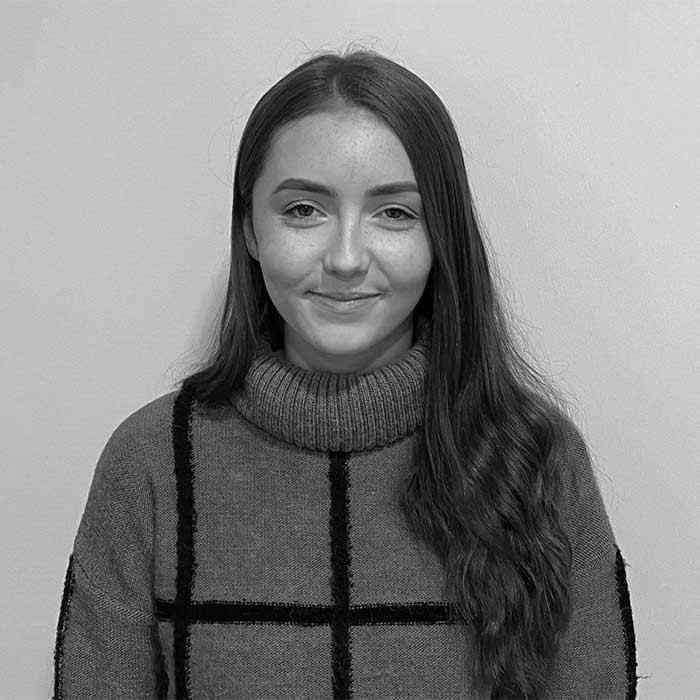 Since its launch, the TikTok app’s popularity has been growing tremendously, particularly during the lockdowns with people turning to the app for entertainment. The app celebrated a milestone of 1 billion active users in 2021 and is the perfect example of the power of short-form videos in this society.

Picking up a similar formula that Vine found considerable success with during the early-2010s, the short video format has been widely popular. Like many other people during lockdown, I had a lot more time on my hands, and TikTok was a superb time waster. At the time of being told to stay at home, people were just looking for ways to keep themselves occupied and with its never-ending dashboard of videos, TikTok got its rise to fame.

Now that the app has such a large audience, many businesses are turning to the app for marketing. The short and snappy videos allow companies to get creative in how they get their message across and also get it to their audience faster. Be it humorous, informative, entertaining or all of the above, the shorter video length has led to some fantastic results for companies such as Ryanair who increased engagement by posting funny videos for their audience.

TikTok thrives on relatable and genuine content and brands that show heart and passion in their videos tend to get good engagement. As I have spent a fair amount of time on the app myself, when we came back to office, I thought that Seventy9 should have its own TikTok profile. We only have a few videos on there at the moment, but don’t worry there is more coming! If you haven’t seen our Tik Tok page yet, check it out @seventy9social.

Start a Project With Us