The ramblings from a director of a digital agency Part 2

The ramblings from a director of a digital agency Part 3

The ramblings from a director of a digital agency Part 4 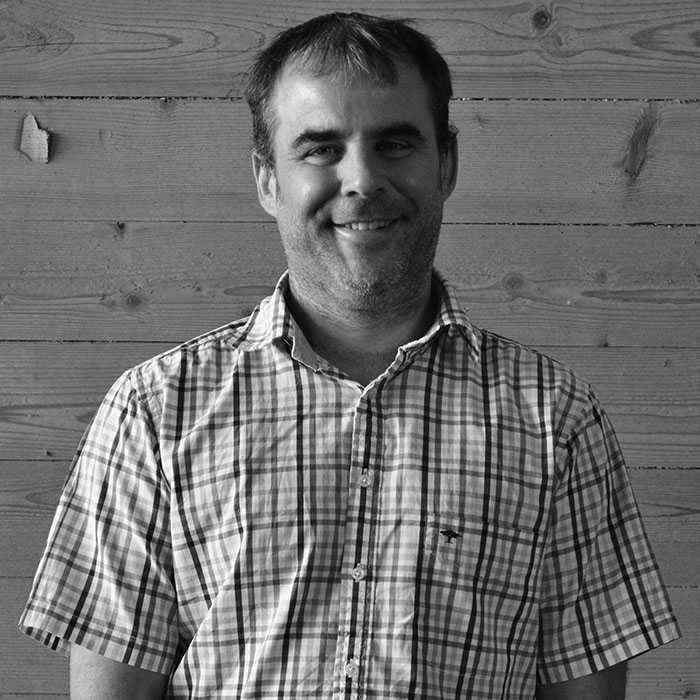 Happy February! I'm sure I speak for most of us when I say that I am very thankful that dreary January is now well and truly behind us! Its getting lighter at nights, slightly lighter in the morning and before you know it the clocks will be changing and the winter months will be behind us. Before then though, there's much to do and look forward to!

This week we were match sponsors at Northampton Town's home game versus Barrow. The evening was great...aside from the 90 minutes of 'football'! As a season ticket holder myself, I can say without any hesitation that it was by far the worst match of the season, and arguably the worst result (1-0 defeat) as well given the poorly ranked opposition. However, as many a manager in football and player would say...we go again. And I will be at the next game and the game after that as well. I take great pride in supporting my local football league club, even if most of the time the football on offer is not overly entertaining or of the quality that you will witness watching premier league fair. BUT. Its my local club. And the memories and friendships I have made over these last 35 years of being a regular more than make up for the games like we witnessed on Tuesday night! 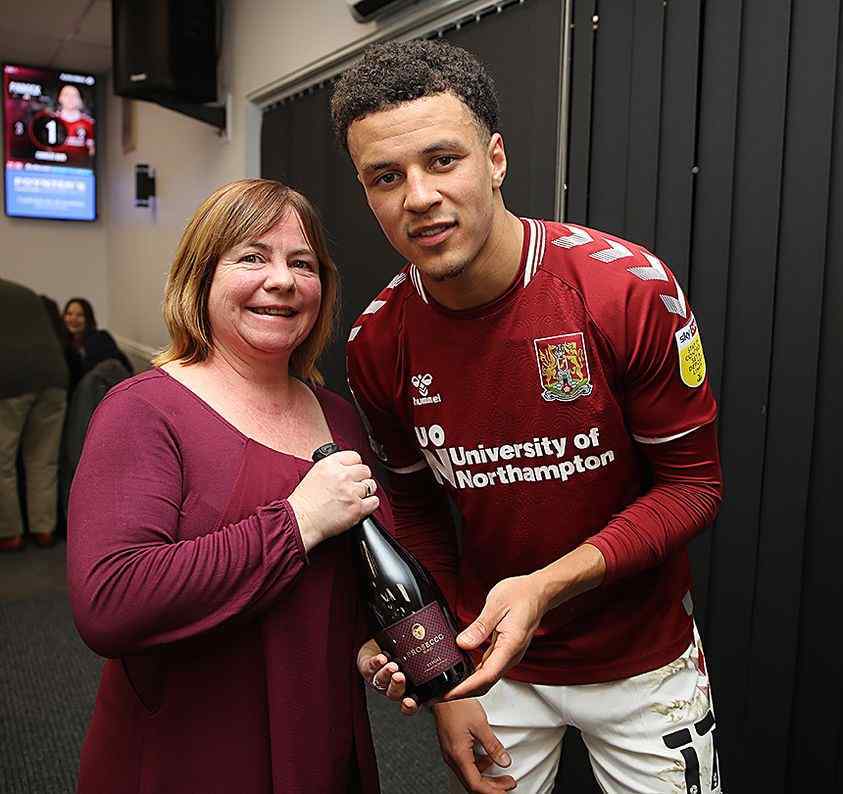 Not much to report this week at the good ship Seventy9. As of next week, the team will be coming back to the studio every Wednesday which *most of us* I think are looking forward to! There has been some resistance, but as a creative agency its clear that getting back into a physical team environment at least for part of the week is an important step forward and will reap its benefits.

We are closing in on completion of a few big projects that we hope will go live very soon, and once they do you can be assured that we will share those momentous moments on our social media!

Finally. If you run your own Google Ads (we could of course do so better!!) it may be worth you reading this Google Ads creates unified advertiser verification program (searchengineland.com) - just in case you haven't got it covered.

Start a Project With Us